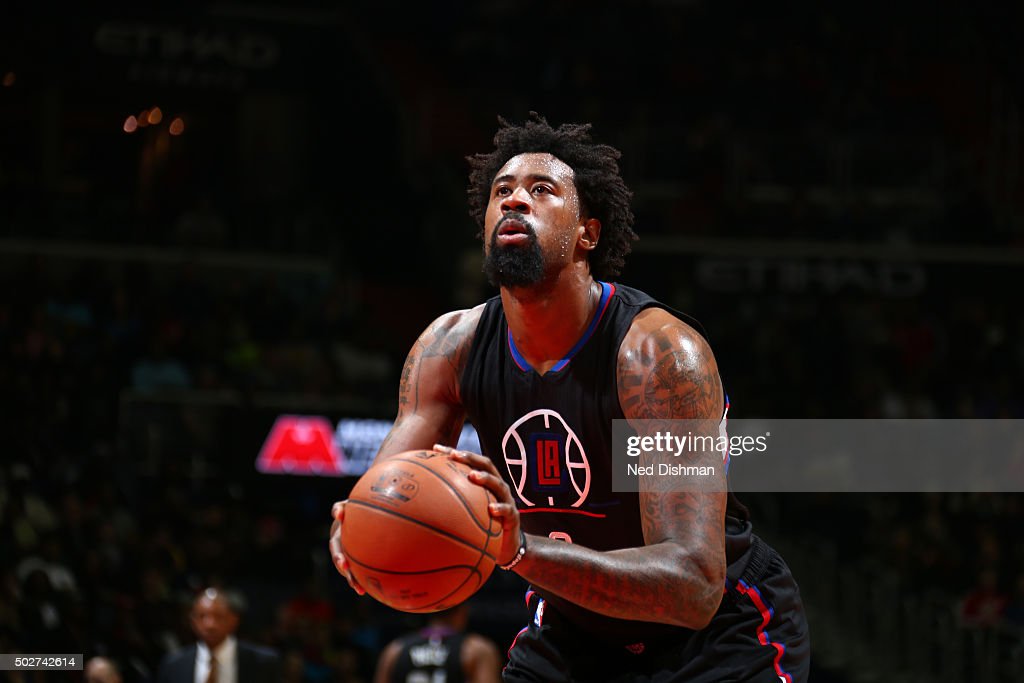 On Christmas Day, us fans of the NBA have a serious conundrum. There’s basketball for thirteen hours straight, which is great, but we also have familial obligations and the like. For those of you who can only escape your family for a game or two, here’s a guide to determining which games you should watch and which ones you shouldn’t.

Watch if you like: Freakishly long arms, all-lefty lineups, aging stars,  unibrows, imagining what Young Kristaps will be like in three years, having a quick snooze before the good games start.

Watch if you like: Kobe Bryant missing shots, thunderous dunks, Chris Paul to DeAndre Jordan alley-oops, young studs against in-their-prime superstars, brutal blowouts, watching the last quarter and a half played by scrubs.